Once Upon a Time

Jered’s Pottery designs and handmakes fine dinnerware out of California clay. We are passionate about bringing the artist back into the manufacturing process, and proud to be a part of the movement that is bringing manufacturing back to the United States. We strive to be socially and environmentally responsible, and we try to have a good time while we are at it. Jered’s Pottery has created dinnerware for World-renowned chefs and designers including Michael Mina, Michael Chiarello, Jesse Mallgren, Daniel Patterson, and Stanlee Gatti.

Recently Jered’s Pottery designed and handmade—in our Richmond studio—an exclusive line for Restoration Hardware, The Wheeler Collection. Jered’s Pottery is Jered Nelson and his talented crew of artists and craftspeople. Jered has hand-thrown over 100,000 vessels in his career as a potter. Beautiful design, Jered believes, inevitably comes from fine craftsmanship. Jered’s fascination with how people interact with ordinary objects—a lip to a cup, a hand on a bowl—inspires the subtle details in his work.

The youngest of ten children, Jered grew up in the little cattle-town of Ft. Pierre, South Dakota. He spent much of his childhood close to the natural world on ranches and farms. His father was a farrier, livestock investigator, leather worker, traveling cowboy and poet. Jered developed his artist’s eye for detail while watching his father at work. Before completing a degree in ceramics in Minnesota, Jered was in the Navy. Over the years Jered worked—to fund his clay habit—in grain elevators, factories, stock yards, stables, and a horse racing track. He also rode rodeo.

In 2000, Jered returned to the Black Hills in South Dakota where he threw pots in an old dairy barn. He built a wood-fire kiln that he fed free scrap from the local saw mills. Jered worked in this self-imposed isolation to hone his craft for four years. He moved his studio to the Bay Area in 2004. For six years, Jered worked as a prototyper and problem solver for Heath Ceramics where he had the opportunity to work with Chez Panisse, Dwell, and House Industries. At the same time, he was maintaining his own studio and clients in Berkeley. In 2010, Jered became a full-time independent potter once again. He began making dinnerware for some of the nation’s top chefs and refining his California style. 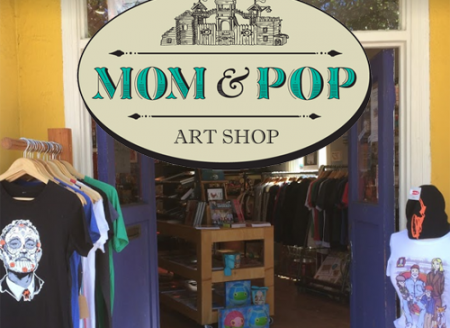