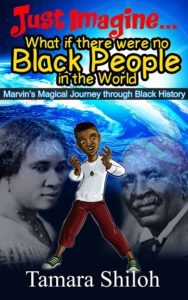 Marvin’s Magical Visit with Black Inventors and Scientists tells the story of Marvin, a Black boy who discovers and learns about several of the Black inventors and historical figures who have made a positive impact on our every day lives.

This book was written by local Point Richmond author Tamara Shiloh and is a great way for your children to learn about the importance of Black scientists, mathematicians, inventors, entrepreneurs, politicians, and much more.

The goal is to inspire children to look beyond the norm and tap into their own inner genius. It’s there; we just have to help them find it.

About the Author, Tamara Shiloh 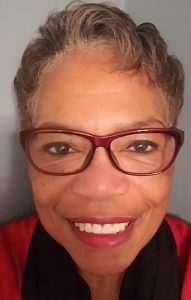 Writing just sort of happened for Tamara. Her first project was a brochure/pamphlet for a friend of hers who has a termite business in Los Angeles. Her next project was a booklet for the company she was working for in Los Angeles that distributed herbs for various medical treatments.  Afterwards, she just started writing pamphlets for whatever came to mind.

One day, in 1998, she received an email about African American inventors and scientists.  She was astonished at the information and really didn’t believe it at first. She spent months trying to find the person that originated the email to get more info, but was unsuccessful. So, she set out to confirm what she read. As it turned out, it was all true.

She decided to create a little booklet with the information for her grandson as a birthday gift.  She also made her grandson the main character. She added pictures and changed the story a bit.  It was at this point when the Just Imagine…What if there were no Black People in the World! children’s book series was born.

As she continued to learn about African American inventors and scientists, she continued to write.  After a while, she became angry that this information was not taught to her, to her children and, at the time, her grandson did not know any of this. She was on a mission to share this information with as many people as she could.  She decided to self-publish her books and then her journey began.  She wrote five books in the series, (1) carries the same name as the series title, (2) Marvin and Melvin’s Trip Downtown, (3) Let’s Hear it for the Girls, (4) Marvin and Faja’s Trip to NASA and (5) Marvin Meets Deadwood Dick.

She retired in May 2016 and with much urging from her daughter, decided to update the series. So, in September, 2016 she started rewriting. She is finishing the first book of the series, Just Imagine…What if there were no Black People in the World! Jaxon’s Magical Visit With Black Inventors & Scientists. Her goal is to inspire children to look beyond the norm and tap into their inner genius. It’s there, we just have to help them find it.

She expects the first book of the series to hit the shelves in early 2017.

Tamara, a native of Northern California, has two adult children and one grandson and four great-grand sons. She resides in Point Richmond, CA, with her husband, Ernest. 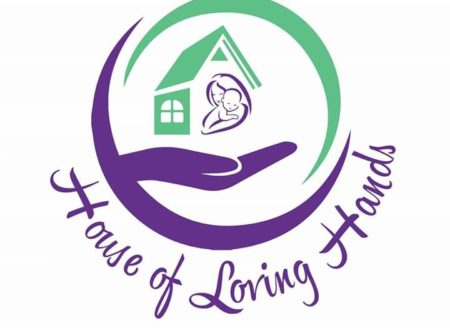 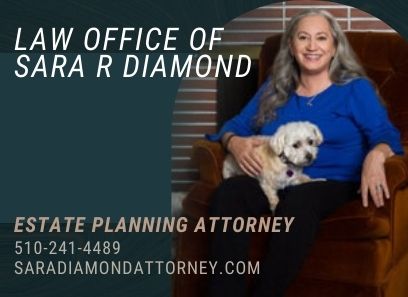 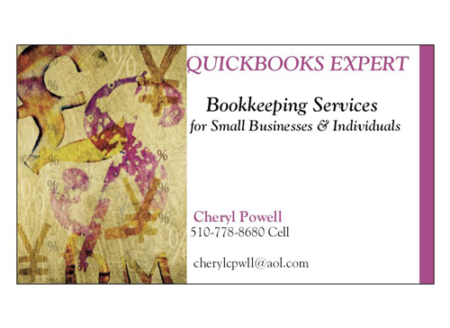